For casual content creators, TikTokers or young filmmakers, the Zhiyun Smooth-Q3 is a great accessory. At an affordable price point, it brings the ability to shoot high-quality stable footage with minimal effort. However, for anything beyond that you’re better considering the DJI OM 4, which offers a better developed array of features to go along with the core gimbal experience.

Zhiyun’s latest mobile gimbal does its best to swipe the DJI OM 4’s crown with a similar array of features and an even more tempting price point.

Smartphone filming is now more popular than ever before, thanks to the rise of TikTok (and its many imitators). As such, smartphone gimbals are perfectly placed to help users get the most out of their handsets, offering stable, professional-level recording in a compact form factor. DJI is easily one of the most recognisable brands in this realm, but Chinese manufacturer Zhiyun has been a solid rival for some years now, and never more so than with its latest smartphone gimbal.

At just £89, the Zhiyun Smooth-Q3 is already considerably more affordable than the £139 asking price of the DJI OM 4. With such a notable difference in price, it’s clear that Zhiyun intends to undercut the competition in a massive way. Has the tactic paid off? Following extensive testing, our verdict’s in.

As much as I have loved using the DJI OM 4, one of the few issues with it is its size. It’s just a tad too large, being on the verge of ruining the portability factor that makes smartphone filming so appealing in the first place.

In this regard, the Zhiyun Smooth-Q3 is far more aligned to my tastes, featuring a slimmer grip and a lightweight frame that comes in at just 340g, making it super-easy to hold for long periods of time without fatigue.

Still, if you happen to have a Zhiyun Smooth-Q2 in your collection, then the Q3 feels so far removed from its predecessor that it would be easy to mistake it as one of DJI’s gimbals from sight alone. Nevertheless, it’s a noteworthy improvement. The grip is now more ergonomically designed to fit in the hand, and the arm has been extended to prevent the components from accidentally appearing in the shot.

To accommodate for the longer design, the Q3 uses a screw mechanism to hold the arm in place – when it’s not in use, the arm slides down to rest just behind the handle. This system isn’t quite as modern as the folding design used by DJI, but it gets the job done just as well.

The control interface has also been revamped, with a larger thumbstick and record button, as well as a rear-facing trigger designed to re-centre the camera during filming and allow for quick swapping between portrait and landscape mode with just three taps. The whole system feels far more intuitive in use and, once you wrap your head around all the different button prompts and shortcuts, the Q3 operates brilliantly.

When in use, all recording with the Zhiyun Smooth-Q3 is funelled through the ZY Cami app. Just like the DJI Mimo app, there’s a great emphasis on community here, since you’re immediately presented with an array of videos created by other users. Even though the videos on offer do feel highly curated, they at least provide some solid ideas for how you can make the most of your own Zhiyun gimbal.

If you already know what you want to film, or even have the footage all ready to go, then the ZY Cami also packs an array of editing options so you can finish your video, right there on your phone. There are two main avenues of editing (Create and QuickEdit), both of which are designed with different levels of proficiency in mind.

Create is the full-fat editing suite, offering a surprising amount of depth with a free audio library, animated stickers, speed control and even the ability to change the aspect ratio, just to name a few features.

QuickEdit pretty much does all of the work for you, throwing in music, transitions and timed cuts automatically, if all you need is a snazzy few seconds to populate your social media feed. While the restricted nature of this mode doesn’t appeal to my particular tastes, it’s super-handy as a means of quickly compiling footage on-the-go.

Unfortunately, there are a few issues holding back the editing component of the ZY Cami app. First, there’s an ever-present watermark that appears in the bottom left-hand corner of any edited videos, with seemingly no option anywhere in the app to turn this off.

Second, it’s impossible to render any edits in 4K without signing up for the paid Zhiyun Prim service. With membership priced at £18 per year, it isn’t the most outrageous sell, but it does make it difficult to recommend using the ZY Cami app for editing 4K footage when you could do so elsewhere without hassle.

Starting with the absolute basics, the Zhiyun Smooth-Q3’s ability to deliver effortlessly stable footage is superb. At no point during testing did the Smooth-Q3 stutter in its movement, and I even found the range of motion to be more forgiving than on the DJI OM 4, resulting in fewer instances of the gimbal needing to reset after losing its positioning.

The experience is helped by the responsiveness of the Smooth-Q3’s button layout. There’s barely any delay when switching between portrait and landscape mode, and the analogue stick has a good amount of give behind it, which allowed me to pull off a slow-pan with minimal effort. A simple tap of the trigger also activates the Smooth-Q3’s SmartFollow 3.0 mode.

Very similar to DJI’s Active Track feature, you can also select a focus point by dragging a finger across your smartphone screen. Once a subject is selected, the Smooth-Q3 does a tremendous job of keeping the subject in frame, even from far away. Speaking of which, if you want to activate the feature from a distance then you can use gesture control to do so.

Delving deeper into the feature set, I found it hard to shake the notion that Zhiyun had simply looked at what DJI was doing and tried to imitate its competitor with mixed success. For instance, the Magic Clone Pano is pretty much just the CloneMe Pano, letting you inject yourself into multiple points of a scene for rather hilarious shots of yourself and others being in multiple places at once.

However, while DJI’s CloneMe worked like a charm, the Magic Clone was an absolute mess in testing. For whatever reason, the ZY Cami app just couldn’t mesh the pictures together into a seamless panoramic shot. At one point, it somehow managed to capture nothing but my floating head. The dolly zoom fared better, producing a genuinely Hitchcockian effect that some folks are sure to get a kick out of.

What DJI doesn’t have, though, is a built-in fill light on any of its current gimbals. It’s one of those inclusions that makes you wonder why no other company did it sooner, since the Smooth-Q3 now makes it incredibly easy to continue shooting top-quality video even in low-light scenes. There are different levels of brightness available, giving you a few options to match the scene you’re in – but it isn’t an easy switch to make on the fly.

Note that the pressure button for the fill light doesn’t have any tactile response, making it very difficult to locate and figure out exactly how much pressure is required to switch the feature on – it appears to vary wildly between attempts.

Even with all of these features on board, I found myself rarely needing to charge the Smooth-Q3. Zhiyun claims that the gimbal has a battery life of up to 15 hours, and I found that there was plenty of juice remaining in the tank following several days of filming.

If a stable gimbal is all you need As an affordable means of giving your smartphone videos a cinematic quality, the Zhiyun Smooth-Q3 is a great mobile gimbal for folks on a budget.

You’re more interested in fancy features When it comes to additional film-making tools such as a digital dolly zoom, the DJI range just does it all so much better than the Smooth-Q3.

The Zhiyun Smooth-Q3 undercuts the DJI OM 4 so heavily that it earns a solid recommendation on price alone. If you’re tied to a strict budget then the Smooth-Q3 can still offer fantastic gimbal-quality footage with a great fill light to boot, all without breaking the bank.

What holds it back is the ZY Cami app. For most of its features (such as the Magic Clone Pano), the DJI Mimo app does it all so much better. Plus, the fact that 4K rendering is locked behind a paywall is enough to put you off using the app as an editing tool.

We test mobile gimbals thoroughly, filming in a variety of conditions and with multiple phones to give us the best possible test results. 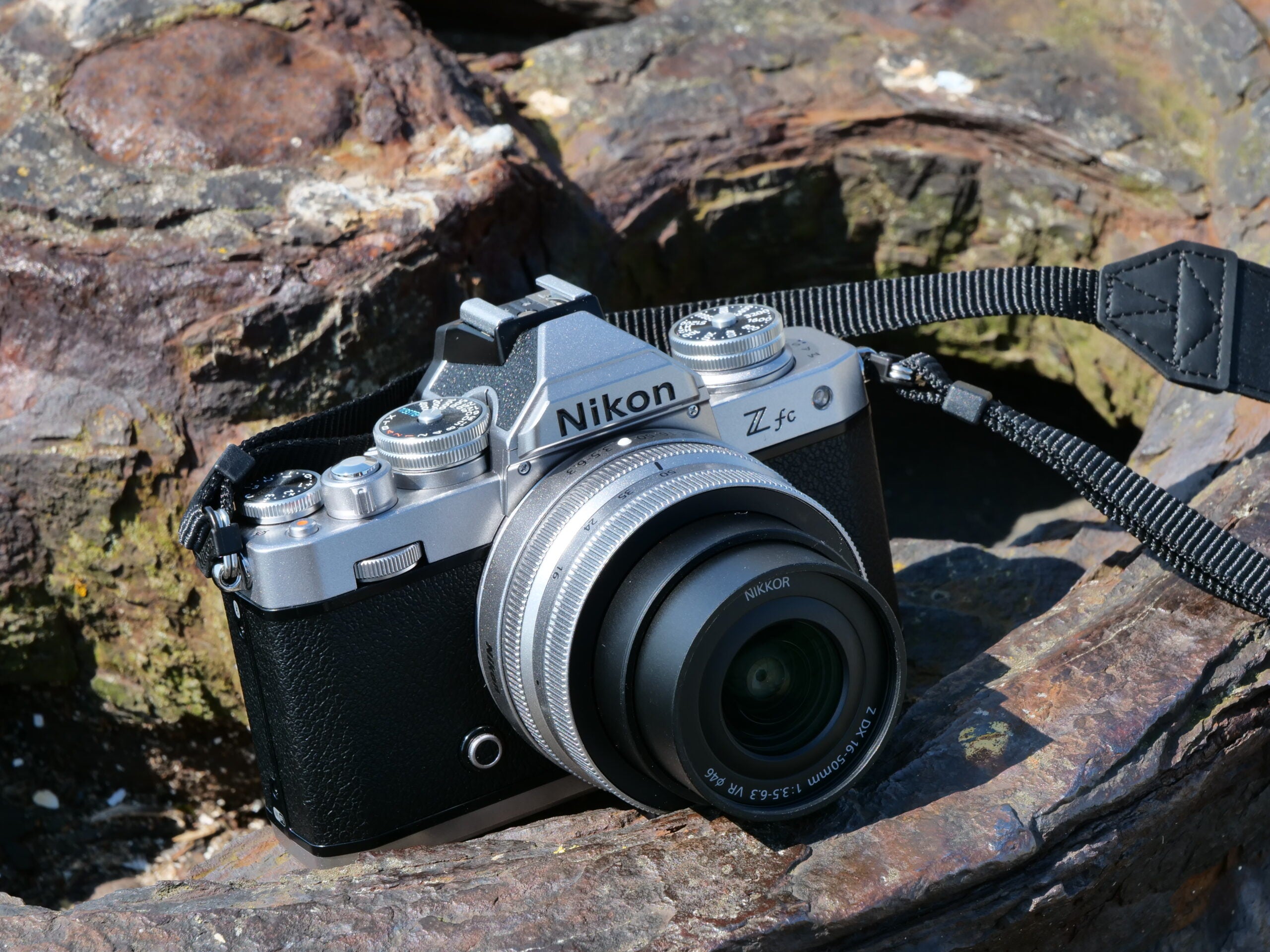 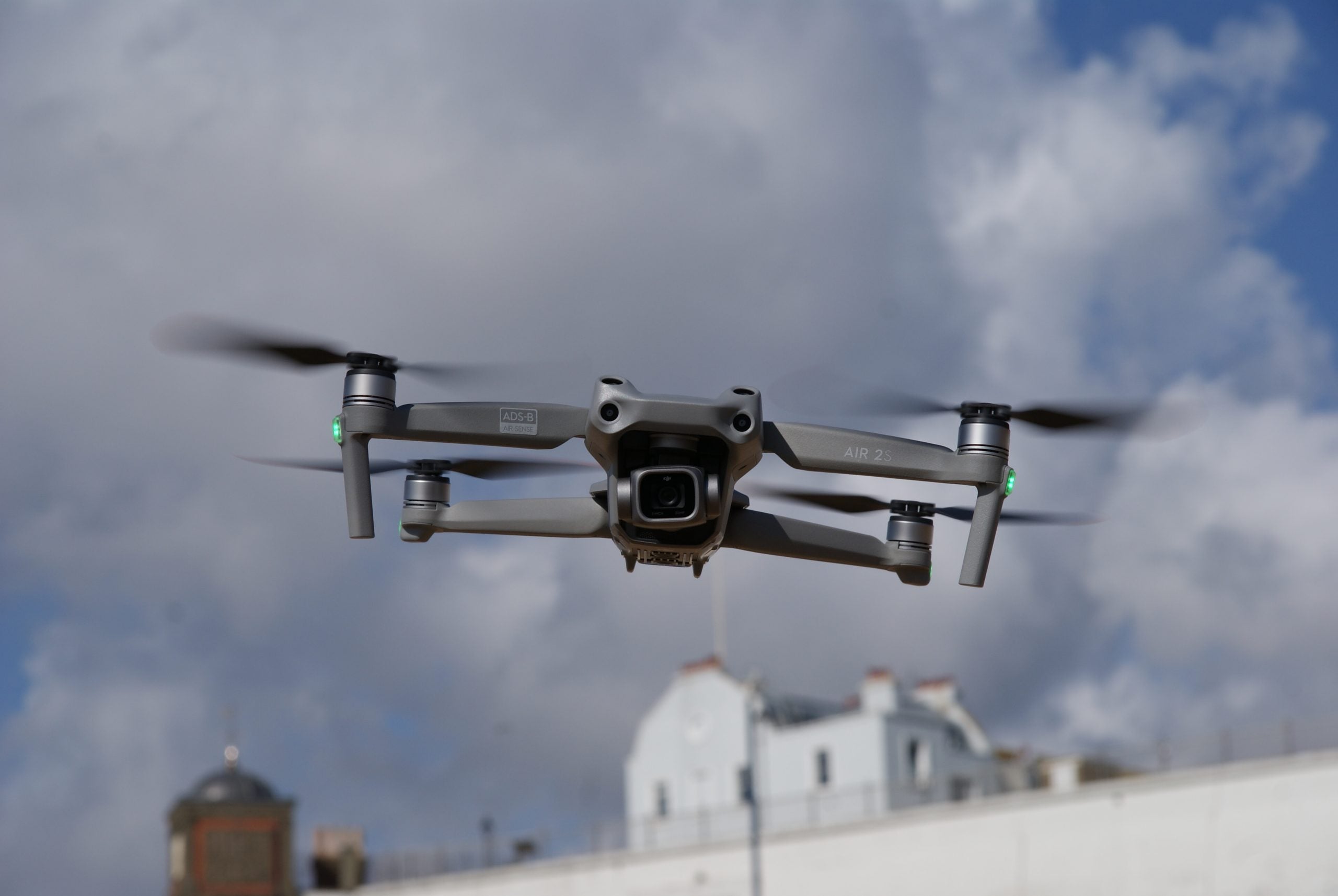 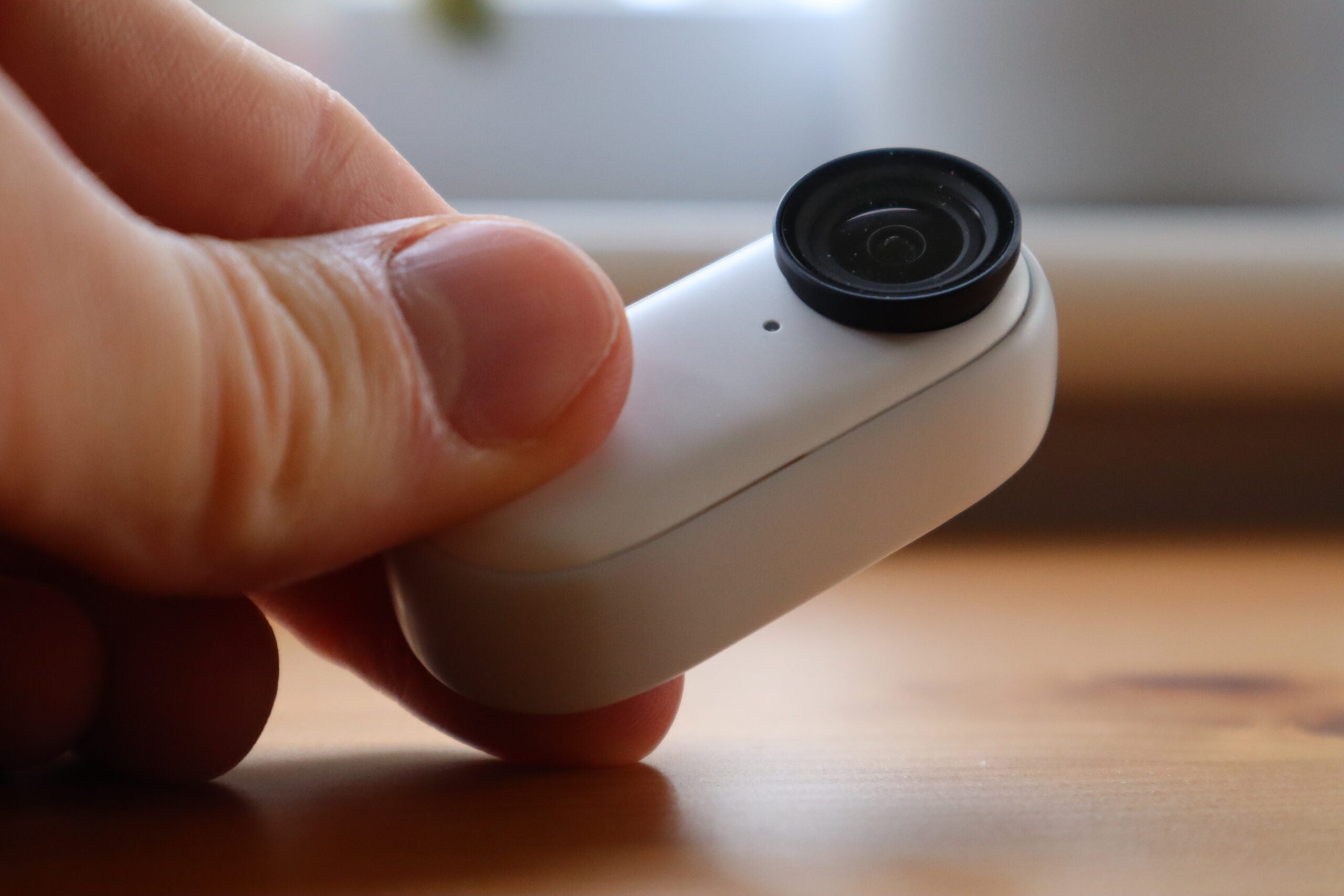 Does the Zhiyun Smooth-Q3 work with iPhone and Android?

Yes, the Smooth-Q3 is compatible across all major smartphones.

Can the Zhiyun Smooth-Q3 be used for taking pictures?

Yes, you can shoot pictures as well as video.

What charging port does the Zhiyun Smooth-Q3 have?

The Smooth-Q3 uses a USB-C port for charging.