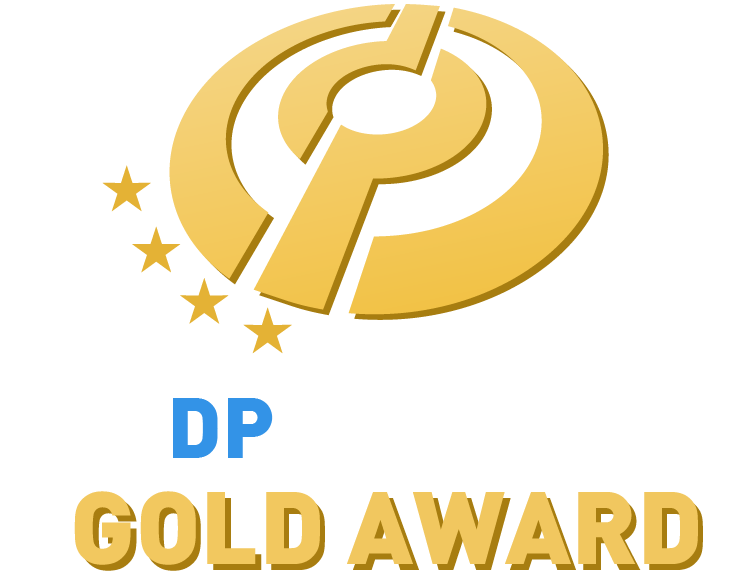 Available only for Fuji X-mount cameras, all of which share an APS-C sensor size, it offers a 35mm-equivalent focal length of 27mm.

The XF 18mm F1.4 is an X-mount lens with no direct competitors, either from Fujifilm itself or from third parties. In Fuji’s own lineup, the nearest alternative is the less-bright XF 18mm F2 R, but that’s a much lighter and more compact pancake-style lens aimed at consumer use.

But all of these are either a bit wider or offer greater telephoto reach than the XF 18mm F1.4, and don’t therefore compete directly.

By way of comparison, it’s similar in size to Fuji’s XF 18-55mm F2.8-4 kit lens when that lens’ zoom is retracted, and only weighs about 20% more. It balanced nicely on the Fuji X-T3, X-T4 and X-S10 bodies we tested it with, although it might prove a bit front-heavy on the very smallest X-mount bodies like the X-E4.

In-hand, the metal-bodied XF 18mm F1.4 has a really solid feel to it. We’ve come to expect excellent build quality from Fuji’s XF primes, and this lens is no exception.

There are only a few external controls, including both focus and aperture rings as well as an aperture position lock that keeps apertures under automatic control unless overridden. Unfortunately, the manual focus ring lacks a clutch like that in the 16mm F1.4.

The aperture ring moves in 1/3-stop detents while the manual focus ring moves smoothly, but we found both to be a bit too easily-turned for our liking. Given the pre-production status of our review samples, though, it’s possible this won’t be an issue for shipping versions.

As the WR in its name suggests, the XF 18mm F1.4 R LM WR is designed for weather resistance, with a total of eight seals throughout including one in the lens mount. 62mm filter threads are provided up front, and no in-lens stabilization is available.

Fuji’s 18mm F1.4 lens has an internal focusing design driven by a linear autofocus motor that moves a group of six focusing elements. It’s the first time Fuji has used linear AF in a wide-angle XF prime lens, and the result is very quick focus drive, with a full-rack autofocus time of well under one second.

The linear AF motor also operates silently, which is great news for video shooters. And while there is a little focus breathing present it’s fairly well-controlled, so you’re likely to notice it only if you’re looking for it.

Manual focus conveniently offers the flexibility of two focus modes: linear or non-linear. In non-linear mode you can instantly switch between making big or small focus jumps simply by turning the ring quickly or slowly, respectively. However, you can’t pull focus repeatably, since the speed with which you turn the dial changes the distance that the focus will be adjusted.

That’s to be expected; unfortunately, in the linear mode, repeatability is good, but the manual focus throw from macro to infinity is very short, which makes fine-tuning of manual focus nearly impossible. Perhaps this is something that could be addressed in firmware.

As for its macro capabilities, the 18mm F1.4 is average, but good for the occasional close-up shot. With a minimum focusing distance of 11cm (4.3″) from the lens’ frontmost element, or 20cm (7.9″) from the sensor plane, you can achieve a maximum magnification of 0.15x.

Although its a bit prone to flare / ghosting and its bokeh may not always blow you away, the Fuji XF 18mm F1.4 delivers good sharpness and decent image quality overall. And it does so even when shooting wide-open.

This indicates that this lens has a pretty flat field of focus, and delivers excellent sharpness across the frame even when shooting wide-open. That’s great news, because it frees you to take advantage of that bright F1.4 maximum aperture without worrying about loss of detail.

When shooting wide-open, out of focus highlights are circular thanks to the 9 rounded blades, and the discs are fairly uniform with no onion rings and only the slightest edge appearing at times. We should mention that of the two copies we received, one unit had distracting patterning within out-of-focus highlights that yielded a ‘dirty’ look to the bokeh, but we can’t make a definitive statement about that given that both our samples are officially pre-production.

Some minimal cat’s eye is noticeable in the corners when shooting wide-open, but it’s well controlled and goes away by F2.8. The bokeh discs do start to take on a bit of a polygonal shape at the same time, but the fact that they remain largely circular even with the lens stopped down roughly two stops is impressive. Overall, it’s a very decent performance.

The Fujifilm XF 18mm F1.4 comes with a plastic bayonet-mount hood, which you’ll want to utilize to reduce flare if you find yourself shooting into the sun or other bright light sources with any regularity. There is an optional metal lens hood as well should you want to shell out the $70 for it – in our experience, the plastic hood does fine.

We did sometimes notice some washed-out flare and a little bit of ghosting in difficult conditions, but neither was too bad. As is typically the case, ghosts become more defined the more you stop down, as in the F14 shot above. Stopping down also affords you some really nice sunstars, with nice clean lines and a pretty dramatic effect.

Lateral chromatic aberration, which shows up as green and magenta fringes around high contrast edges at image peripheries, is optically well corrected for and any residual aberrations are nearly fully removed digitally in the JPEG or Raw conversion.

Some longitudinal chromatic aberration is present, resulting in slight magenta fringing in front of the plane of focus, along with green fringing behind it, but it’s really well-controlled, only really visible wide open and generally shouldn’t be an issue in real-world use.

As we noted at the outset, the Fujifilm XF 18mm F1.4 has no direct competition, either from within Fujifilm’s XF-series lineup or from third parties. If you need its bright maximum aperture and an 18mm focal length, it’s really your only option. Thankfully, it’s a pretty good one too, offering sold, compact build and decent image quality.

With swift, silent autofocus from its linear AF drive, and a relatively light weight that makes it well-suited to gimbal-based shooting, the XF 18mm F1.4 also shows potential as a video lens. And to prove that point, we shot with it F1.4 for our DPReview TV episode at the end of this review.

Really, our only concern on the video front is the short focus throw that can make it hard to fine-tune manual focus when set to linear mode, and this seems likely to be an unintended bug that could be fixed in firmware.

For stills shooters, image quality is pretty decent in most respects, even when shooting wide-open. That’s particularly important as if you’re paying a price and portability premium for a bright F1.4 optic, you’ll likely want to shoot at or near maximum aperture quite often.

But with that caveat aside, we think the Fuji XF 18mm F1.4 represents a solid option for a bright, fast walk-around prime for X-mount shooters. And short of switching to a wider 16mm or more telephoto 23mm lens, it’s really your only option if you want a bright F1.4 maximum aperture. It’s certainly in a different class to the now rather long-in-the-tooth XF 18mm F2 R pancake, and well worth the price premium over that lens.

See what our team at DPReview TV has to say about the Fujifilm XF 18mm F1.4 R LM WR.

Please do not reproduce any of these images without prior permission (see our copyright page).