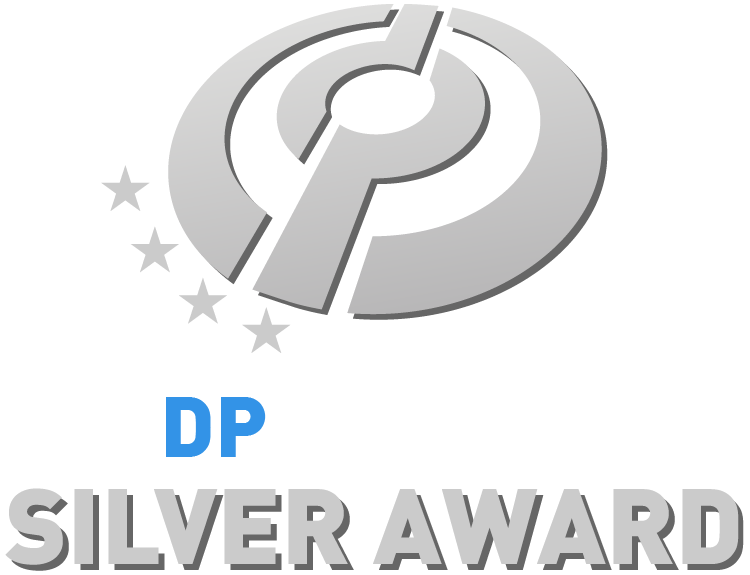 The Nikon Z50 is a 20.9MP mirrorless camera: the first time the company has put an (unstabilized) APS-C sensor behind its new, larger ‘Z’ lens mount. The company says the camera is designed to attract a generation of users who don’t consider themselves to be photographers.

Alongside the camera, Nikon has announced two lenses designed for this sensor size: a 16-50mm F3.5-6.3 collapsible standard zoom and a 50-250mm F4.5-6.3 telephoto zoom – both with built-in image stabilization (which Nikon calls Vibration Reduction).

The Z50 is compatible with the FTZ mount adapter, allowing it to use F-mount DSLR lenses. The adapter is not included in any of the kits announced so far.